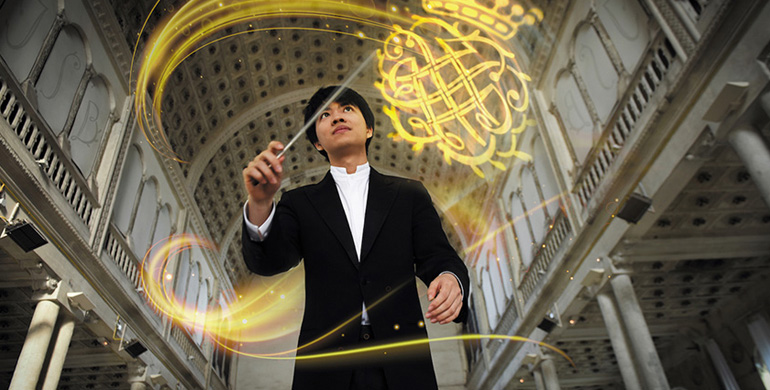 Born in 1992 in Los Angeles, Kit Armstrong studied at the Curtis Institute of Music and the Royal Academy of Music in London. At age 7, he began studying composition at Chapman University and physics at California State University, then chemistry and mathematics at the University of Pennsylvania and mathematics at Imperial College of London. He obtained a master's degree in mathematics from the University of Paris VI. Alfred Brendel, who has guided Kit Armstrong as a teacher and mentor since 2005, attributes to him "an understanding of great piano works that combines freshness and subtlety, emotion and intellect".

A viruose pianist with an exceptional playing that combines maturity and renewal, Kit Armstrong performs as a soloist with some of the world's most famous orchestras while maintaining an active career as a pianist, organist and composer. Kit Armstrong performs today in major international venues such as the Vienna Musikverein, Amsterdam Concertgebouw, Berlin Philharmonie, Hamburg Elbphilharmonie, NHK Hall Tokyo and Palais des Beaux-Arts in Brussels 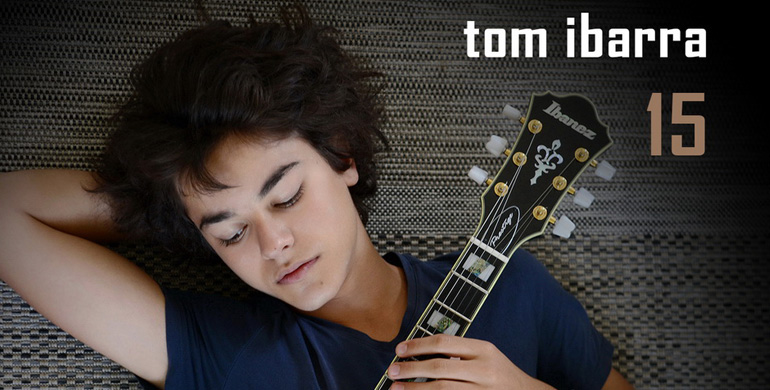 Tom Ibarra is a 21-year-old French guitarist and composer. Influenced by pop, rock, jazz and electronic music, he currently tours with his band around the world.

he's already released three albums and shared the stage with music stars like Marcus Miller. In 2017, the young prodigy competed with more than 270 young musicians from across Europe and won the first LetterOne Rising Stars Jazz Award thanks to his jazz-funk-rock fusion. 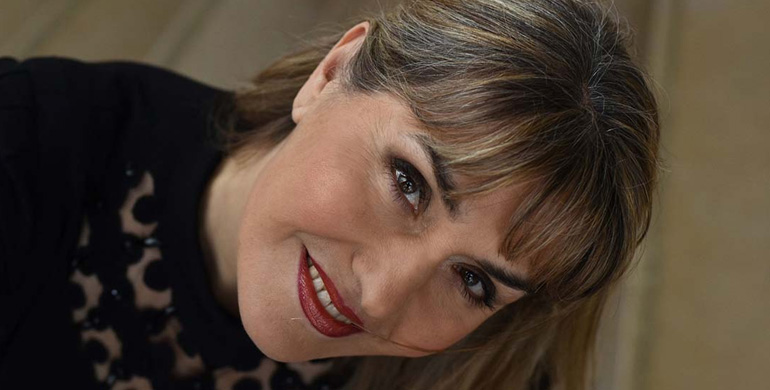 Algiers, desert of Algeria, West Africa until adolescence then navigation for twelve years between France, the Caribbean, the US, Brazil. This poignantly poetic artist has drawn on the diversity of musical influences that have nourished her artistic DNA to develop a singular and sensitive universe where jazz, music from northern Brazil and classical are intertwined.

It is difficult to enclose Do Montebello in a single chapel, as she nourishes her universe with the fusion of complementary and inseparable arts according to her choices. His latest opus “Birdy Heart” is a brilliant demonstration of this. She brings together music, poetry and is preparing to publish a work of poems illustrated by herself.

This luminous artist enchanted the public who came to discover her at the “Festival des Elles”, “Festival de Jazz de Saint-Germain des Prés”, at “l'Européen” where she was accompanied by a string quartet of soloists of the “Opéra de Paris". Scheduled as part of the “Festival des Enchanteuses” in 2011, she was hosted in residence at the Triton in October 2012 where she finalized the arrangements for her album “ADAMAH” published by Frémeaux in 2014 and described by “Le Monde” as “delicate and delicious". 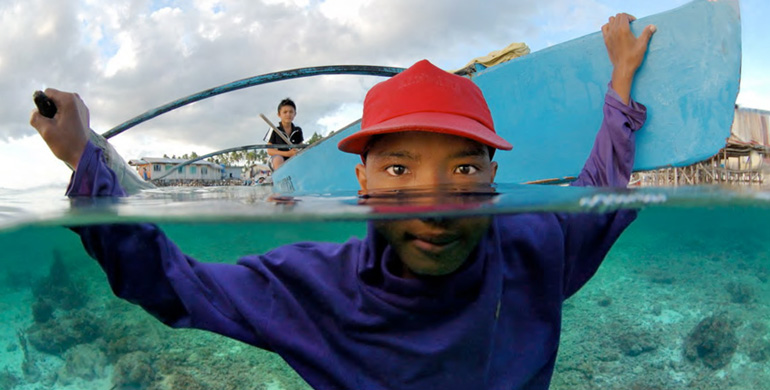 Jean-François Mousseau became a freelance photographer after a first life in IT. His artistic work explores the journey through senses and sensations, with traditions threatened across the world as a guideline.

“Capturing the gaze of men and women on the planet, observing the expression of children who experience strong emotions, discovering enriching cultures, capturing moments and immortalizing them in photos, it has become for me a real reason for living and travel.”

Jean-François Mousseau also makes numerous video recordings of concerts and was recently director of photography for the film “1520-2020 A Musical Odyssey” directed by Francis Marcellet with the pianist and composer Kit Armstrong.